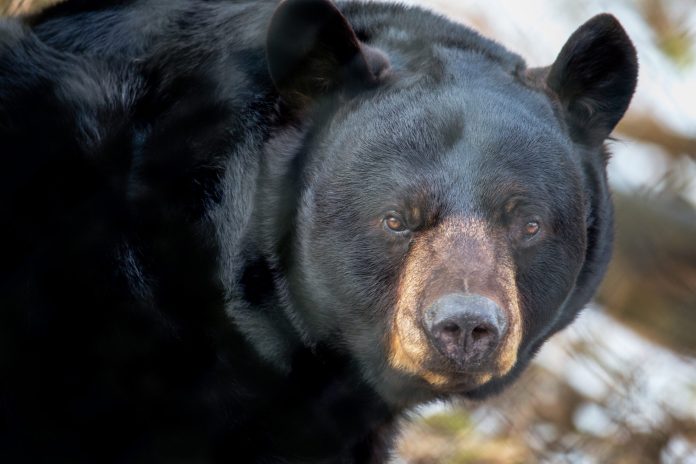 A former New Jersey legislator says he’s joining forces with a coalition of animal rights organizations to sue New Jersey Governor Phil Murphy over his recent decision to reinstate bear hunting in the Garden State. Murphy announced that he would renew the black bear season on Thursday, November 10, pointing to a significant uptick in “tragic bear-human interactions” as his rationale for doing so. He banned the hunt back in 2018 by executive order.

“Governor Murphy is reinstating a bear hunt that we believe is arbitrary, unnecessary, and uncalled for,” former four-term New Jersey State Senator Raymond Lezniak said. “This is nothing but a trophy hunt. It’s a glamor thing for hunters. They’re doing it for the glamor of posting something on their walls.”

Lezniak says he’s working in conjunction with the Humane Society of the United States, the Animal Legal Defense Fund, the Animal Protection League, and other anti-hunting groups to bring the lawsuit forward. He hopes that the litigation could ultimately overturn Murphy’s recent decision to rescind the ban. “The emphasis should be on safe disposal of trash and educating the public on how their practices actually encourage bears to come into residential areas,” he said. “If we do that, we wouldn’t need a black bear hunt.”

Dangerous bear-human interactions have risen sharply in New Jersey in recent years, and bear population numbers have skyrocketed in the face of Murphy’s hunting ban. In Sussex County, which lies in the northwestern part of the state, there were 701 black bear incidents reported from January 1 to October 21, 2022. That’s more than the 647 black bear incidents reported across the entire state during the same time period in 2021, according to statistics provided by the New Jersey Division of Fish & Wildlife.

Read Next: Black Bear Attacks New Jersey Woman As She Checks the Mail

Sussex County officials are welcoming Murphy’s move to reinstate black bear management through regulated hunting. “After months of ignoring the science, clearly the math was irrefutable—the sheer explosion in the black bear population, the numbers of repeated encounters with aggressive bears, including attacks on people, pets, and livestock, and extensive damage to property and crops. The people of northwestern New Jersey have finally been heard,” Sussex County Commissioner Dawn Fantasia told the New Jersey Herald. “The Comprehensive Black Bear Management Policy is…necessary to effectively stabilize a safer, healthy, and sustainable black bear population in our state.”

According to Todd Adkins, Vice President of Government Affairs for Sportsmen’s Alliance, Murphy rejected science and embraced extremism when he implemented the bear hunting ban back in 2018. He said the recent reversal of the bear hunting ban was inevitable. “We are thankful the bear hunt is back on, but let’s hope this is an important lesson for others about how to effectively manage wildlife and protect public safety,” Adkins said. “Hunting bans driven by emotion instead of science are always a bad idea and it shouldn’t take sending people to the hospital for a politician to finally take notice of this reality.”

Electronic Warfare and Sensors In Focus