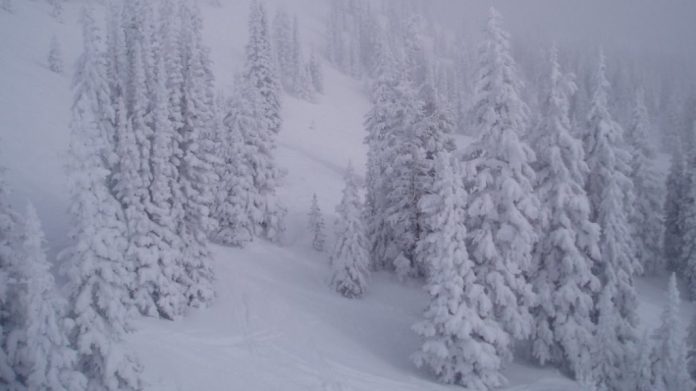 This weekly column features news stories and event announcements from around the American Redoubt region. (Idaho, Montana, eastern Oregon, eastern Washington, and Wyoming.) Much of the region is also more commonly known as The Inland Northwest. We also mention companies of interest to preppers and survivalists that are located in the American Redoubt region. Today, we’ll cover some unseasonably early snowfalls.

“NOAA released its 2022-2023 winter forecast, and with cooler than normal equatorial Pacific sea surface temperatures, La Nina is present once again. That means a colder and wetter than average winter for the Northwest. The same forecast we saw the past two winters, but this one is different.

The atmospheric pattern that brings more moisture and cooler temperatures to the region is already present. It set up quickly, but the ridge over the Pacific and storm track over the Northwest is exactly the pattern that played into some of our biggest snow seasons ever recorded. Spokane has already recorded more than 7 inches of snow this November, that’s more than we saw through the middle of December last year.”

US selects proposed plan for open-pit gold mines in Idaho.

Careful…that may not be the trophy bull you think it is.

A follow-up article: University of Idaho homicides: What to know about the four victims allegedly killed near campus.

After a month, wildlife officials stand by plan to let Billings moose ‘leave on its own’.

Oregon’s Measure 114 will go into effect in 30 days.  This includes a ban on any magazine that can hold more than 10 rounds.  I don’t need to remind Oregonians of what you need to do…

Progress continues to close out Camp Hope as local, state agencies work together.

First snow of the season.

SurvivalBlog Snippets. The bow was a powerful and accurate weapon.

Why Is California Governor Gavin Newsom Messing With Texas?