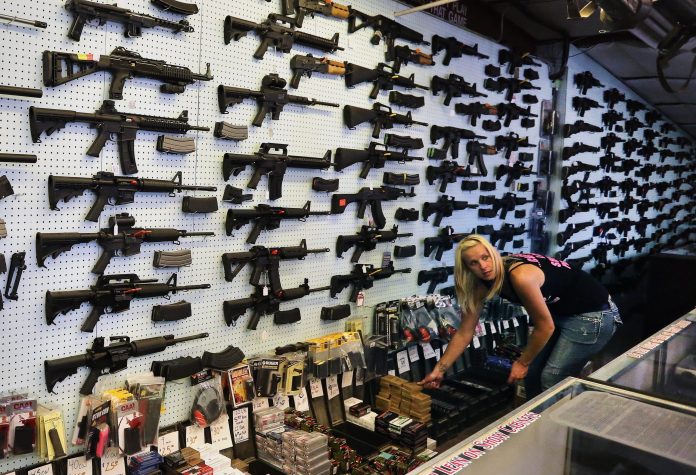 Doctors for Responsible Gun Ownership—a project of the Second Amendment Foundation—has released a new study showing there is “no association between increased lawful firearm sales and rates of crime or homicide.”

The study, by DRGO member Mark Hamill, MD, FACS, FCCM, is titled “Legal Firearm Sales at State Level and Rates of Violent Crime, Property Crime, and Homicides” and is published in the Journal of Surgical Research. Dr. Hamill worked with a team of nine other doctors to reach their conclusions.

Dr. Robert Young, Executive Editor of DRGO, says “This confirms what those of us already know who follow all the research by medical, criminology and economic experts,” said DRGO Executive Director Dr. Robert Young. “Lawful gun possession is in no way related to homicide or other crime rates, and the constant drumbeat of anti-gun researchers and activists is a house built on sand.”

“DRGO is an important project of the Second Amendment Foundation,” noted SAF founder and Executive Vice President Alan M. Gottlieb, “because anti-gun billionaires such as Michael Bloomberg are funding research that tries to portray guns and gun ownership as a disease.”

The new report is based on a detailed, objective 50-state analysis of data from the National Instant Background Check System, the Department of Justice Uniform Crime Reporting program, and the Centers for Disease Control and Prevention Web-based Injury Statistics Query and Reporting System covering the years 1999-2015.

Dr. Hamill is an assistant professor of surgery at the University of Nebraska, a longtime gun owner and a law enforcement officer in his previous career. His experience, expertise and thoroughness makes his team’s findings unimpeachable. In 2019, he published earlier research, “State Level Firearm Concealed-Carry Legislation and Rates of Homicide and Other Violent Crime” in the Journal of the American College of Surgeons. In this, he and his co-authors do the same careful work analyzing 30 years of data state-by-state.

“The take-home from these two studies is that neither lawful gun ownership nor concealed carry regimes can be correlated with rates of homicide or other crime,” Dr. Young said.