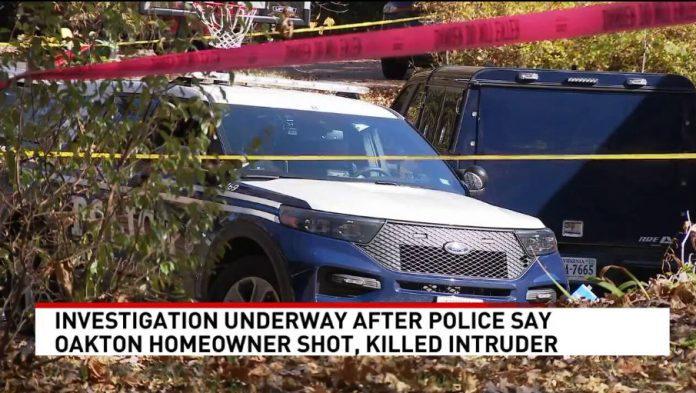 A young man was fatally shot earlier this month after attacking a homeowner with landscaping materials.

While no crimes were committed the first few times police visited, the third time officers responded to reports of gunfire.

Police arrived at the scene at 6:08 pm and witnessed a surprising series of events. The homeowner had noticed Santos in his yard and asked him to leave his property. That’s when Santos came after him with a stick.

According to Fox5 News, the homeowner had attempted to get inside but was “tackled by Santos and injured in the fall.”

Managing to retreat to his house, the homeowner grabbed his firearm. Santos followed him in, carrying what the police are calling a “landscaping rock.”

Fearing for his safety and the safety of his family, the homeowner shot at Santos and then called 911.

Once EMS personnel arrived, the homeowner was taken to a hospital to be treated, and Santos was pronounced dead.

Reports indicate that the situation is still under investigation, but police stated that there appeared to be no reason for the altercation. Detectives say that the men didn’t appear to know one other and that no other factors seem to be in play.

Detectives do not believe that Santos had any relationship with the other people in the house. They identified the homeowner’s wife, two young children, and one other adult as the individuals who were in the house during the deadly encounter.

Authorities have ruled this a self-defense shooting on the part of the homeowner, according to the Fairfax County Police Dept. News. He was very lucky that he had a firearm and the law on his side so that he could defend his family that night.

How to Catch Striped Bass with Spoon Lures